Banksy in NOLA
Prev Next 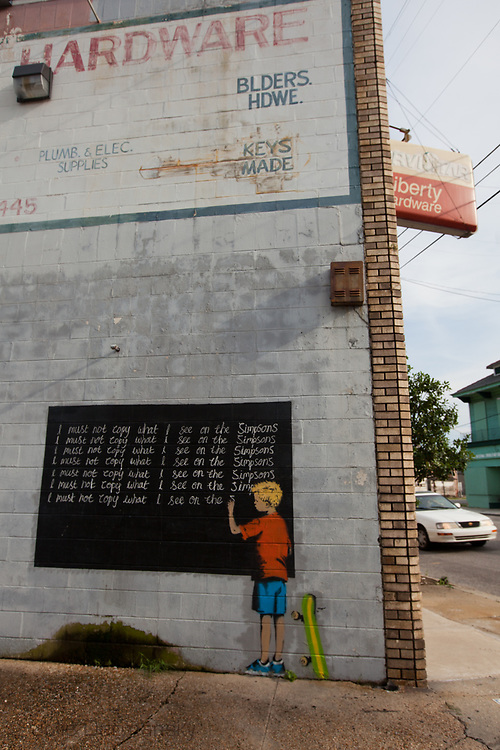